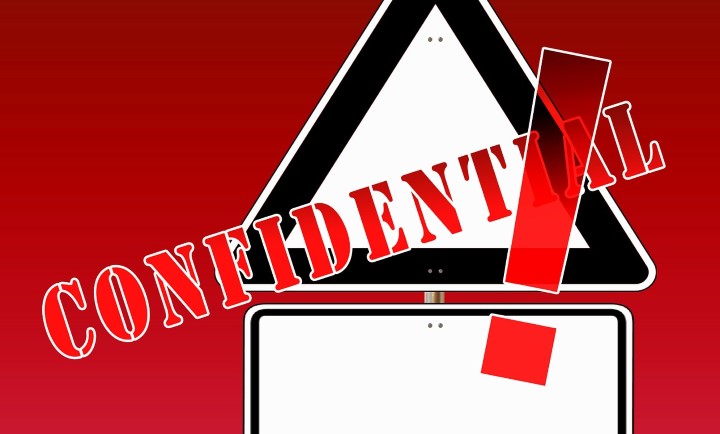 Our bodies have miraculous healing capabilities which can be heightened with a little extra help from a detoxification powder called Micro Plant Powder™.  This is just what the doctor ordered or may I say, it is what they should be sharing with their patients. But as we all know western medicine is about managing sickness and not allowing the body to heal itself through nutrition. This product can allow the body to heal itself naturally by gathering toxins like a magnet from the entire body and purging them forever. This rare earth mineral formulation that is available in 24 unique formulations, are all formulated for your specific ailment. This product has a negative charge that absorbs positive toxins from the blood, lungs, stomach and colon and allows the excretion of these toxins out of all 5 exit points in the body. You will just feel better by ridding the body of compacted fecal matter, virus, over growth of fungus, bacteria, large and small parasites and worms that live off the food in your body. You will see a difference in your skin, hair and nails. We believe that Micro Plant Powder™ is the best kept secret that more people need to know about. The pollution in the air, food and water, and every other toxin is making it mandatory for the world population to wake up to this poisoning of humanity. Any good nutritionally educated doctor will tell you, if you have a strong immune system you have a fighting chance against any disease and if it is weakened by chemical poisons found in the food, air, water, pharmaceuticals, alcohol, cigarettes, drugs etc…. then you have depleted your chances of overcoming any disease easily and naturally. Why do we recommend the best kept secret?  Because it is affordable and it works better than anything we know, it is simple to use and it costs about $10 to $15 per month, a lot cheaper than a doctor’s visit and buying pharmaceuticals. Learning about this amazing rare earth mineral product can change the health of any human being on earth. All you have to do is take it!!! These incredible formulations can be used in any liquid you choose, smoothies, milk, water, tea coffee, hot chocolate, hot and cold cereals, add it to anything you want just take one Tbsp. up to three times a day and see the difference it can make in your life.

Everything that we need to be healthy is found naturally in our environment.

While science has already unlocked many benefits and this latest bit of research unveils that healthy vitamin D levels help the brain to recover and function much better after a heart attack.

“Nearly one-third of the patients who were deficient in vitamin D had died 6 months after their cardiac arrest, whereas all patients with sufficient vitamin D levels were still alive.” Scientists say people with a personal or family history of heart disease should especially avoid vitamin D deficiencies. “Other risk factors for cardiac arrest include smoking, obesity, diabetes, a sedentary lifestyle, high blood pressure and high cholesterol, and drinking too much alcohol,” warned Dr. Wi. While presenting his findings at the Acute Cardiovascular Care 2014 in Geneva, Switzerland.

Also we found the Recommended daily allowance of vitamin D to be extremely low and ineffective for the proper function of the heart, brain and the entire body.

“Patients with vitamin D deficiency were more likely to have a poor neurological outcome or die after sudden cardiac arrest than those who were not deficient,” said Dr. Wi.